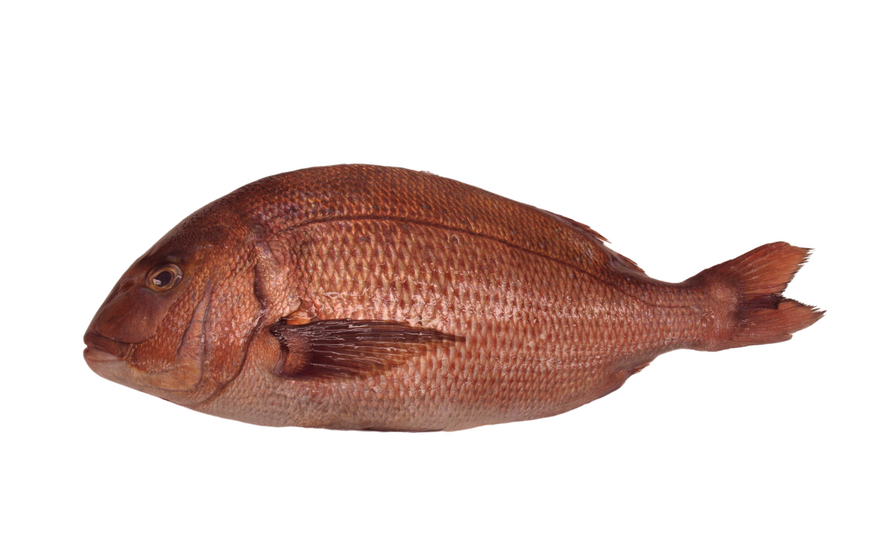 Japanese Madai (Sea Bream) is farmed from Kyushu, Japan. We source from one of the best maintained farm in Japan. Madai is more commonly known in Japan as "Tai". Madai is another commonly farm raised fish in Japan. Madai has a long history in Japan where families would serve Madai to celebrate a birth of a child, weddings, and even gifted to high powered individuals. Madai is commonly served in the US for sushi but in Japan it has many other applications.